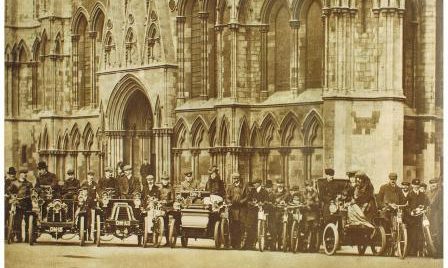 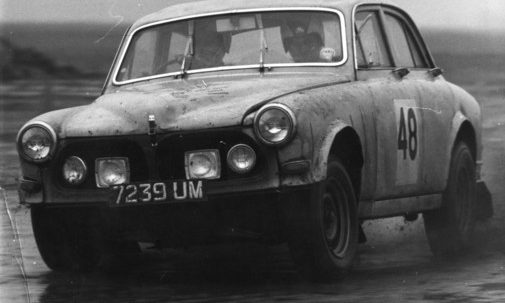 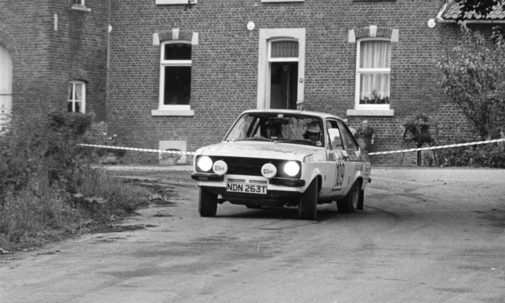 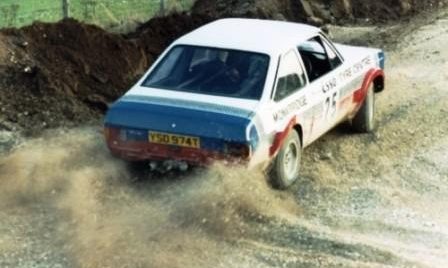 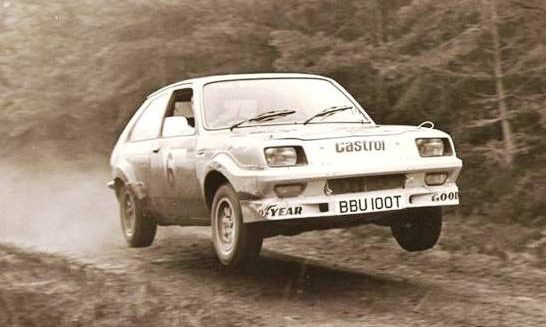 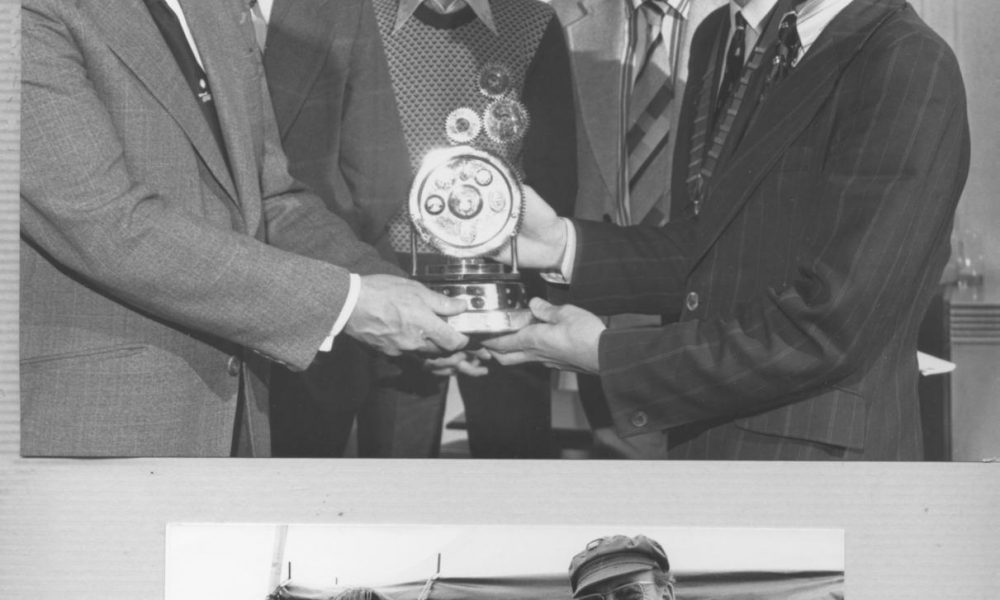 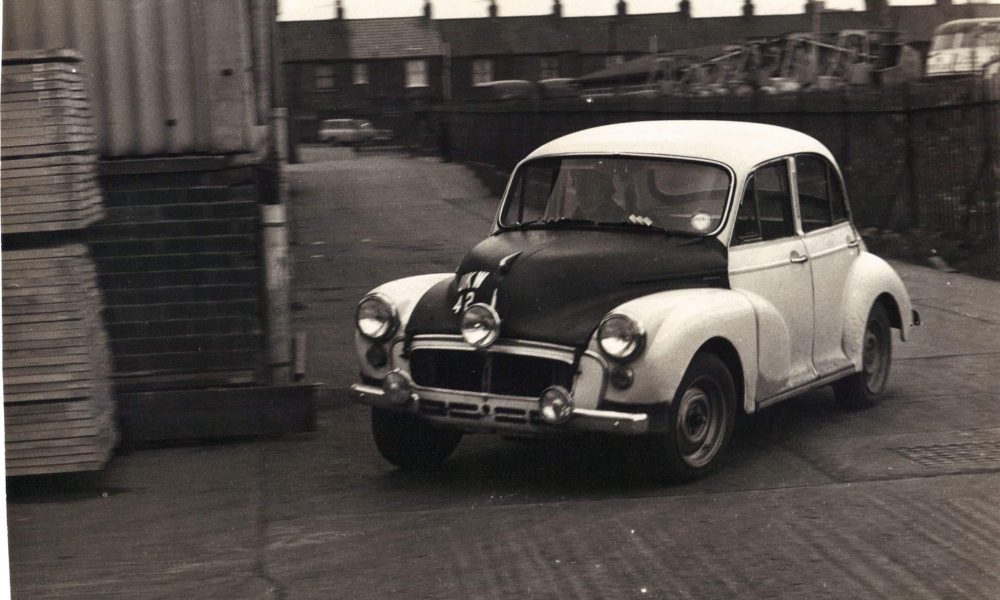 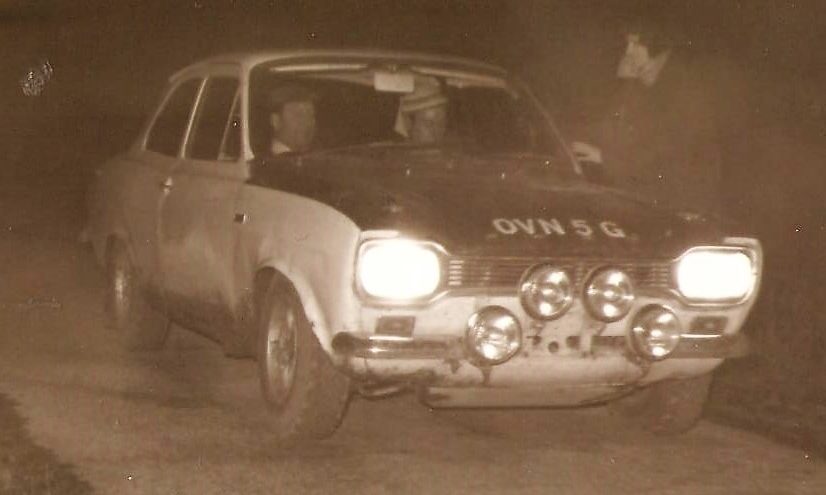 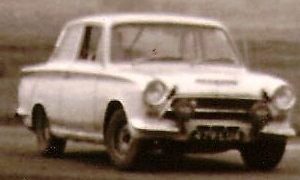 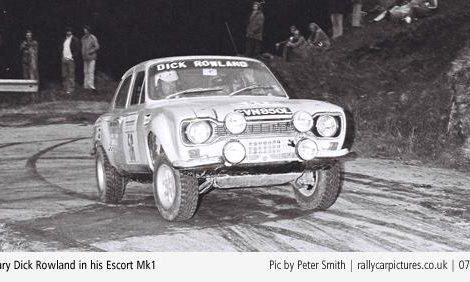 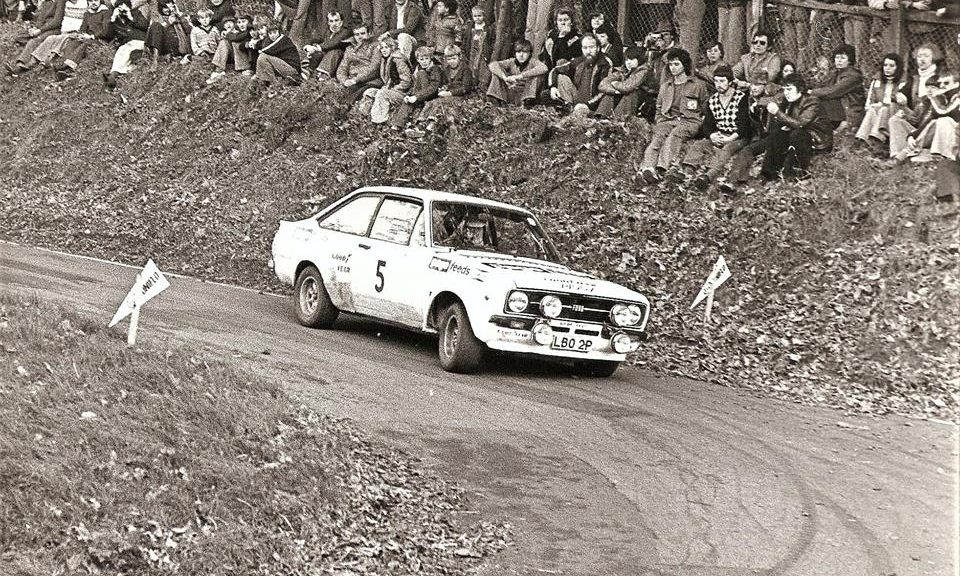 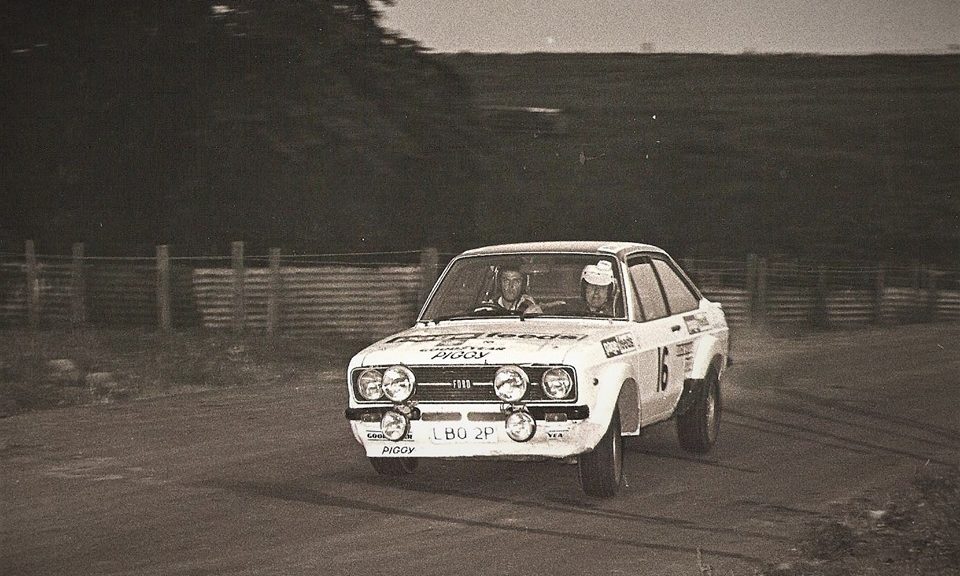 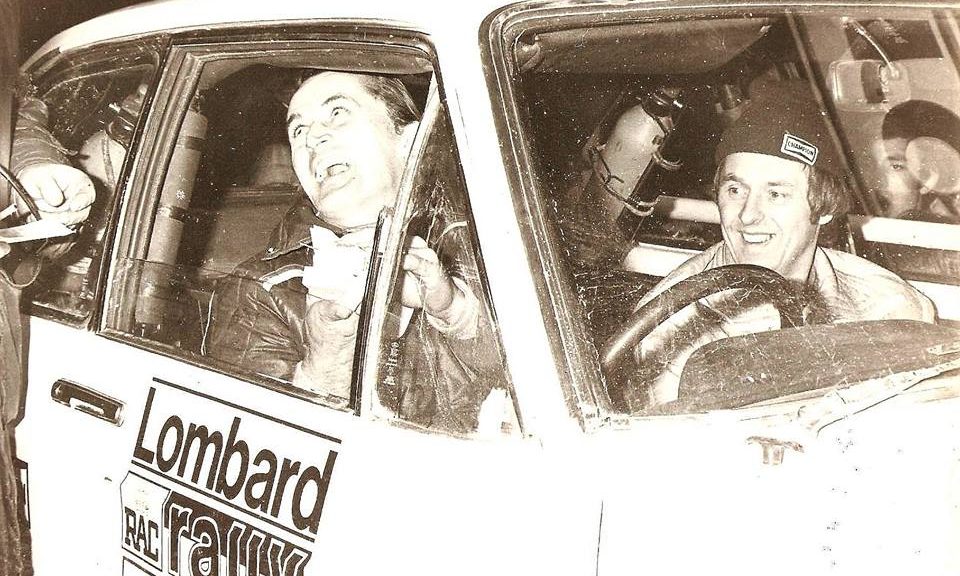 York Motor Club was formed, when a group of motor cycle, three and four wheel car enthusiasts attended a meeting on the 21st December 1903 in The Black Swan Hotel, Coney Street, York, organised by Dr. Scudamore Angrove. The club was to be called “The York and District Motor Club” and had about fifty members, it cost 5 shillings (about £27 in todays money) to join. The club organised many yearly events such as The Garrowby Hillclimb, The Pocklington Trial and The York – Edinburgh – York Trial. A report in the minutes of 1937, re the latter, states that “Praise was received from Berwick on the quite manner in which the trial was run”

York & District Motor Club.1924
The York and District Club, in addition to a full list of events, is organising a York—Edinburgh—York Run, to be held on August 3rd and 4th. The competitors will start from York Minster (first man away at midnight) on Saturday, 2nd August, and will return from Edinburgh at 9.00 a.m. on Monday (Bank Holiday), 4th August. This allows for a stay in Edinburgh of approximately 20 hours. The outward and return routes are to be different. The motor cycle classes are open to members of any club affiliated, to the Yorkshire Centre of the A.C.U. ; the car classes open only to Members of the York and District Motor Club.       Other fixtures of this Club include the following : July 2nd.— Garrowby Hill Climb. July 16th.—Point to Point Trial. September 3rd.—Hill Climb.        All communications should be addressed to the Hon. Secretary, Mr. F. T. Cleveland, Kiosk, Lendel, York.

Between the two wars many and varied events, not only trials and hill climbs but speed events including grass races were run. Colonial trials were run over the North Yorkshire Moors area and the well known Rosedale Hill Climb, which used the road up Rosedale Chimney before it was surfaced, a column in The York Press of April 23rd 1935, stated that “The York Motor Club organised a hill climb at Rosedale which attracted a crowd of over 4000”.

Club activities ceased for the duration of The Second World War, although optimistic committee minutes of 1939 planned a 100 mile reliability trail for 1940.

It is not certain when The Club name was shortened to York Motor Club, loosing the “and District” and it is thought that between the wars or immediately after, the Motorcyclists decided to form the “Eboracum” Motor Club and went their separate ways.

The 27th Annual General Meeting of the Club was held at The Royal Station Hotel on Thursday the 14th March 1946 and York Motor Club was back in Business after The War, although it was reported that the President expressed the feeling of the meeting in saying that petrol rationing would necessarily restrict the activities of the Club. It was extremely prophetic and in fact activities ceased for a number of years untill the club was revived in 1957 and it was not long before evening runs; the latter of course with driving tests interposed in the route and long picnic lunch / pub halts, these being daylight events. Production car trials appeared on the list of events also a Sprint meeting and last but not least, an Autocross appeared which was usually held at Thixendale.

In Autumn 1960 The YMC Autumn Rally was changed from a daylight regularity event to an “All Night” event, then in 1962 The YMC Spring Rally was upgraded to Restricted Status, shortly to follow were an annual Autotest meeting and all events received entries from all over the country.

In September 1971, as part of The York 1900 celebrations YMC’S Spring rally was upgraded to  National British Status and became the 1900 Moss Rally which started at 2pm on Saturday and finished at 09.00 the following morning, 88 competitors taking Part.

York Motor Club evolved into what was one of the most popular motorsports clubs, and in its heyday hosted highly respected championship events, such as the YORK NATIONAL RALLY.

To find out more about us, please contact any committee member, or even better, come and see us for a friendly chat.

Officially, YMC meets on the 1st Wednesday of every month 9pm  at The Marcia Inn, 29 Main Street, Bishopthorpe, York YO23 2RA.

You’ll often find some the regulars meeting most Wednesdays for a Pint and Natter so come say hello and make yourself known.

Find out more about what we do and who we are.